Albayrak Group was between the 12th-13th May sponsor of MIMARSIV Selection 2017 at the Hasköy Yarn Factory.

Albayrak presented Aerolux as the first bioclimatic pergola and roof system of the World with full-automatic tilting/retracting aerofoil louvres which can be optionally equipped with LED. 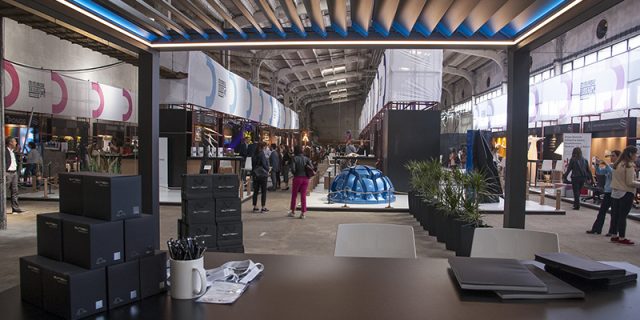 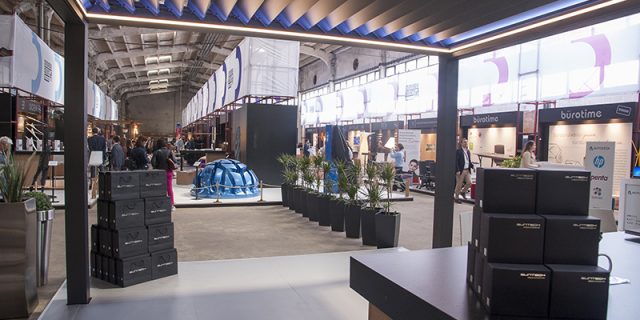 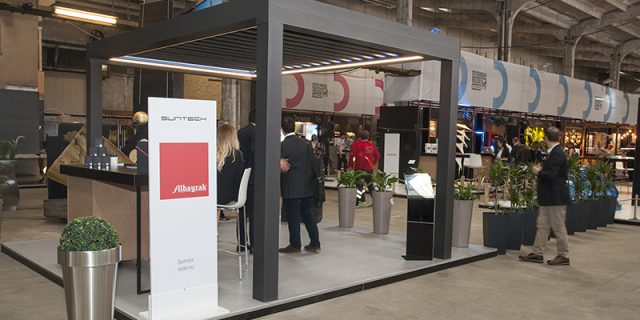 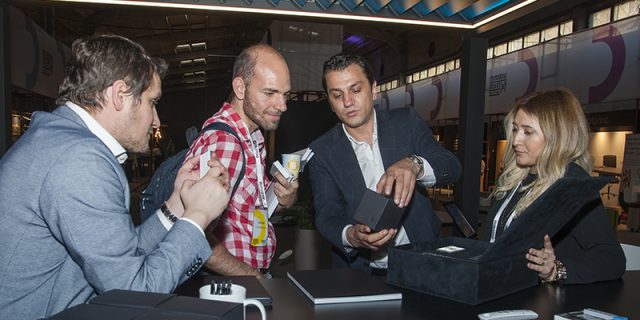 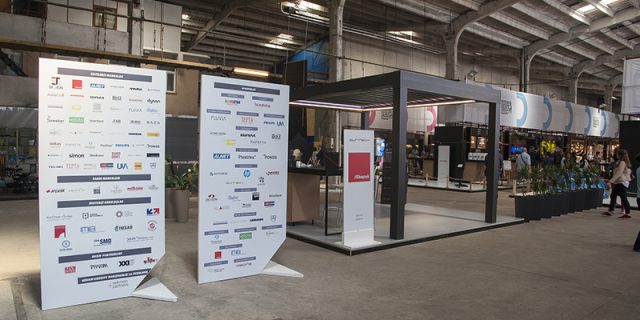